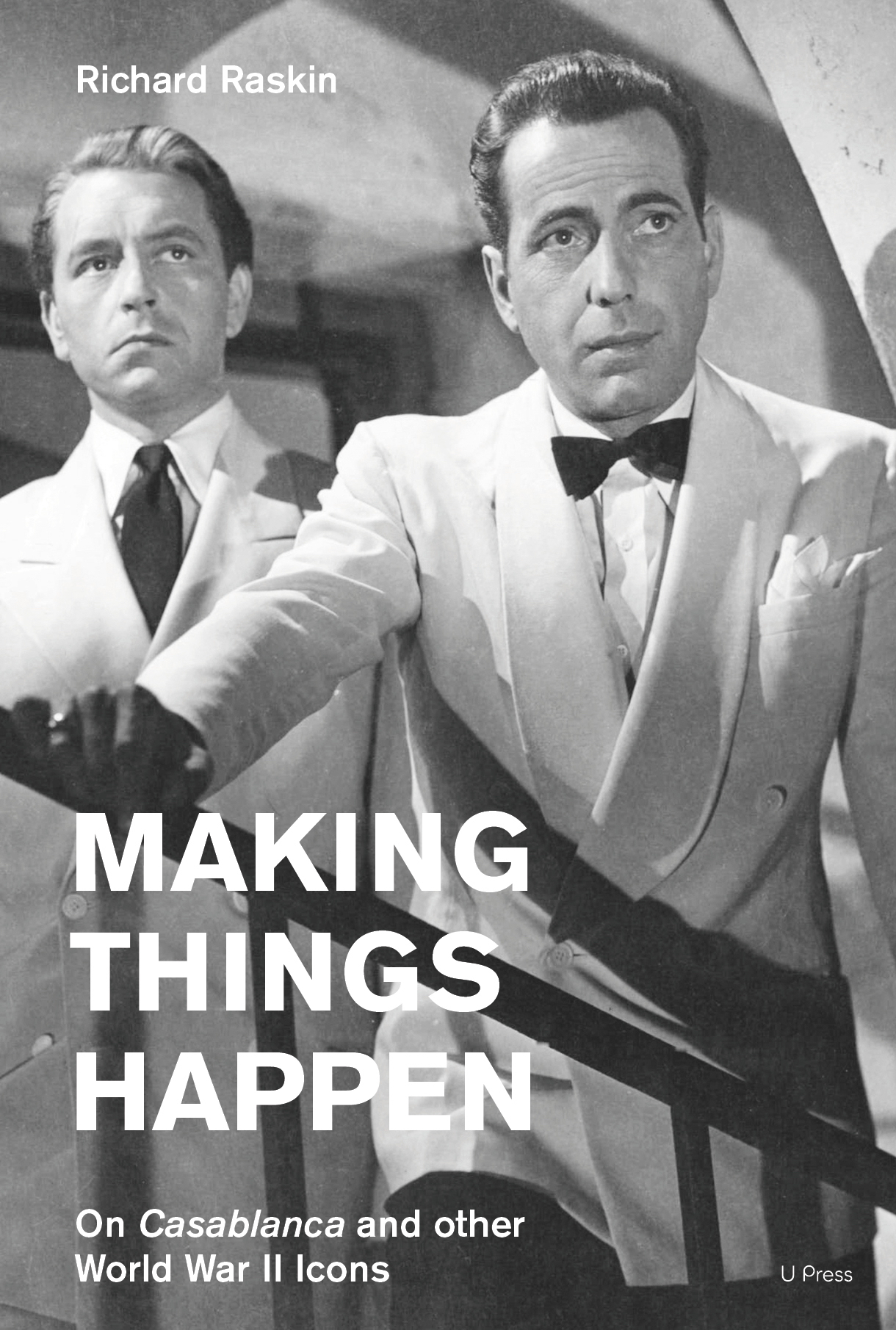 Why was Humphrey Bogart’s screen presence and persona so vital a factor for American morale during World War II? How did Casablanca unintentionally mislead American audiences regarding U.S. policy toward the pro-German Vichy regime, and the Free French who continued the fight against the Nazis? Why was Alain Resnais reluctant to make his documentary film Night and Fog and why did he ultimately decide to overcome that reluctance? (Answered here in his own words, with the decisive interview published in English for the first time.) How did overcoming her anti-German feelings make it imperative for the Jewish performer Barbara to write the haunting song Göttingen? What did a spin-doctor in New York have to do with the story of the Danish king wearing a Star of David during the German occupation?

These are just a few of the questions dealt with in this book, which should interest anyone who remains fascinated by films, songs, photos and other representations of the Second World War.

The studies assembled here focus whenever possible on meaningful, purposive choices designed to make things happen, to change the course of events or to enable a character or creative artist to shape more fully his or her own story. 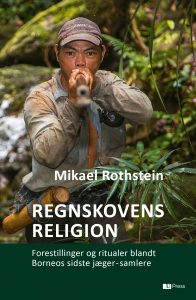 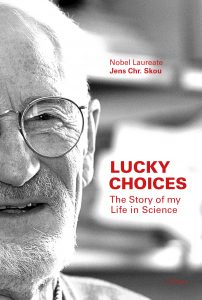 DEFENDING THE FREEDOMS OF FUNDAMENTAL RESEARCH Review by Jack H. Kaplan in The Physiologist: “Jens Christian Skou emerges as a humanitarian scientist and physician who has been a truly influential presence in physiology and biophysics. He has been driven by curiosity and the desire to do good. As someone who is familiar with this field […]

PÆDAGOGERNE FÅR ET DANMARKSHISTORISK LØFT   ”… an important contribution to the field of ed­ucational history in the Nordic countries […] a remarkably vivid and comprehensive image of the history of early care and educa­tion emerges in these expertly written and well-researched volumes.” NORDIC JOURNAL OF EDUCATIONAL HISTORY Ophold i institutioner er blevet et vilkår […] 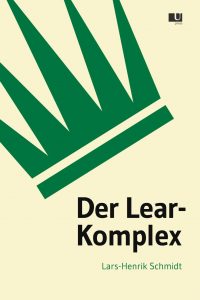